The Metaverse: A Universe That May Be Humanity’s Curse 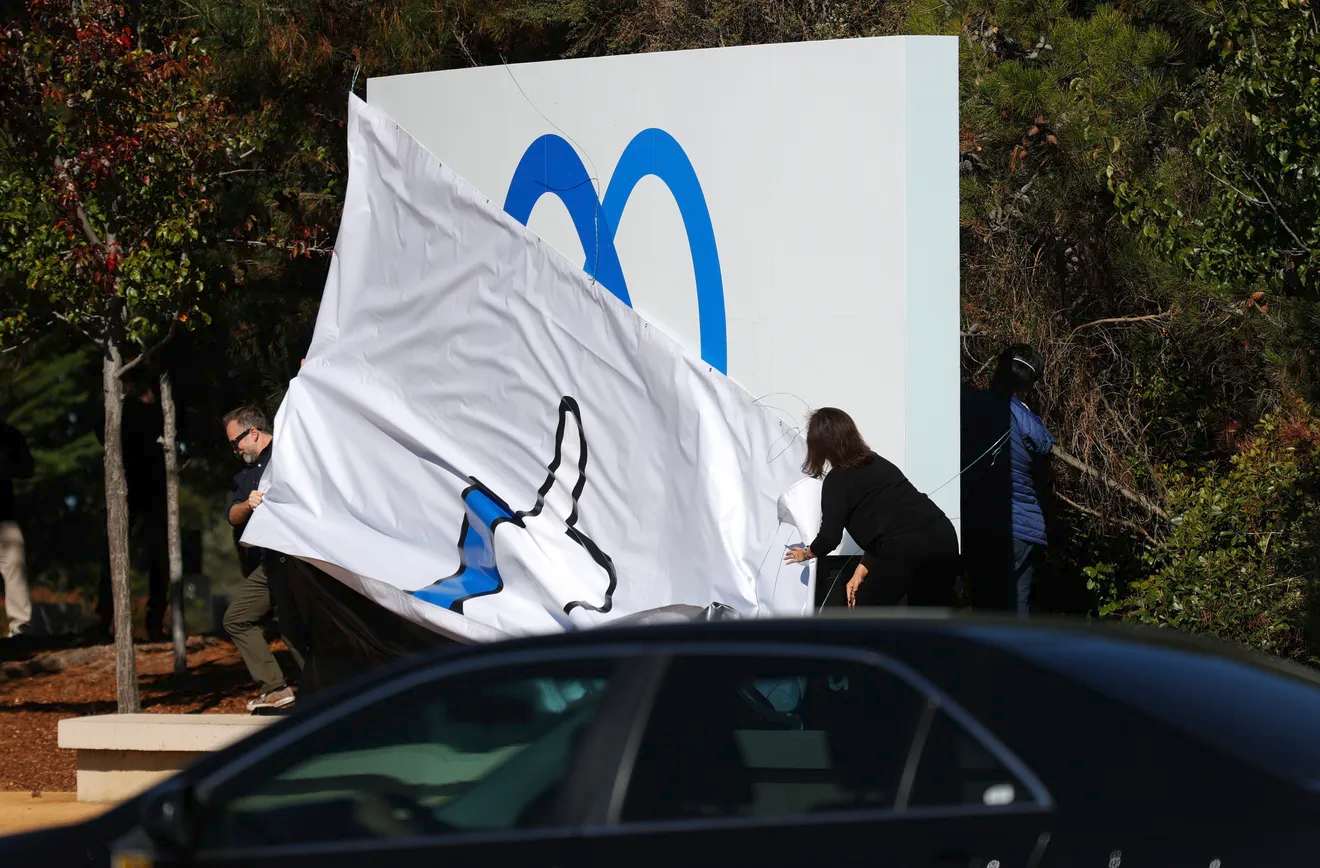 For decades, there have been technological skeptics voicing concerns about the great dangers technology could present for humanity. In their eyes, on Thursday, Oct. 28, 2021, Facebook CEO Mark Zuckerberg opened Pandora’s box of technology by announcing the company’s new name, “Meta,” and the “Metaverse” vision that comes with it.

The name change is not just cosmetic, it’s a way for Facebook to hide from its lengthy critiques, including spreading misinformation and violating consumers’ privacy. In June 2019, the FTC imposed a $5 billion penalty due to violating consumer privacy. Since then, ongoing lawsuits have been filed against the company including one by the non-profit Reporters without Borders due to permitting “deceptive commercial practices” that lead to “misleading, discriminatory, or fraudulent” information. With the increasingly tumultuous political climate in the United States, the Facebook platform has only become more controversial as it fuels the fire for many politically right-wing organizations.

Beyond this obvious benefit, Facebook’s transformation also offers incredibly lucrative business opportunities. One avenue is through the ability to produce a myriad of physical products that supplement the technology. The Quest 2 is the required Virtual Reality headset, the Beat Saber is the music video game set, and the Ray-Ban Stories are the smart glasses. Without at least one of these products, it is not clear the metaverse would be accessible. Furthermore, the company could enable alienation and discrimination if certain groups of people are unable to access this universe as it becomes more utilized.

As the trailblazer of this alternative universe, Meta could be controlling the majority of our lives through both consuming our time and influencing our decision-making. Promoted as the “next evolution of social connection,” the Metaverse really has no bounds. Zuckerberg introduces the idea of a virtual reality universe through potential scenarios such as sending parents a video of their grandchildren, playing a video game with friends, or participating in a meeting for work. In his virtual Keynote, Zuckerberg explains, “Instead of looking at a screen, you are going to be in these experiences.” The goal is to make a technological platform seem more personable and social, however this could lead to increased physically antisocial behavior. Gone are the days of children hanging out after school to play tag or get ice cream. Why go for a walk down the block when you can virtually explore the Amazon jungle?

Zuckerberg defends this advancement of technology by saying, “This isn’t about spending more time on screens, it’s about making the time we already spend better.” But is the amount of time we are already spending with technology too much? Countless studies have been published showing screen time can lead to physical and emotional damage. One dramatic example was from a 2018 University of Pennsylvania study that concluded “limiting social media use to approximately 30 minutes per day may lead to significant improvement in well-being.” With the metaverse proposing a variety of new opportunities that social media does not currently offer, it seems hard to believe that the Metaverse would not be more time consuming than technology already is.

Zuckerberg stresses that the “defining quality” of the Metaverse is the “feeling of presence” that is currently lacking in technology but is critical for reality. By attempting to achieve this defining quality, Zuckerberg may successfully blur the line between virtual reality and true reality. That one quality may be all that stands between the world we know now and a Wall-E style dystopian future. By giving attention to your “metaverse-self” you are presently neglecting the real body that you have. It is already challenging to juggle the activities and responsibilities of one life, two just seems like asking for trouble.

The quality of “presence” joint with complete autonomy over decision-making is what makes virtual reality so enticing to consumers. Imagine wishing one second you were on a beach in the Maldives, and the next second you could turn on your headset and be there. Or you have been planning to visit the MOMA in New York City, but rather than wait until your spring break, you take a virtual reality trip there. This expectancy of immediate gratification could pose serious developmental and emotional consequences.

While much of the Metaverse is still under construction, it is not far on the horizon for society to be immersed in virtual reality. Based on the general laws of supply and demand, the Metaverse will only become as big as we allow it to. It is up to us to be educated consumers, especially as it increasingly dictates every aspect of our lives.