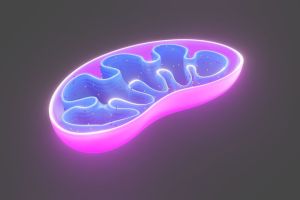 The Mitochondria is a Woman

Mackenzie Hughes ’25 Someone who gets distracted in class thinking about what gender parts of the cell are If the cell’s powerhouse has any gender, it’s female. The thing that’s responsible for generating most of the chemical energy needed to power the cell’s biomechanical reactions ain’t gonna be […] 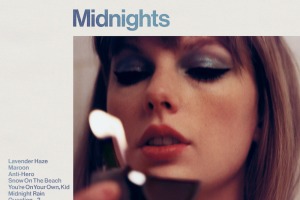 Mackenzie Hughes ’25 Staff Editor On Oct. 21, Taylor Swift released “Midnights,” her first new record since “evermore” in 2021. The album has already sold 800,000 copies, claiming the title of the most streamed-album in a single day on Spotify. Many organizations came together on campus to celebrate […] 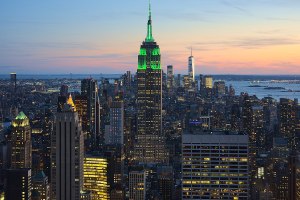 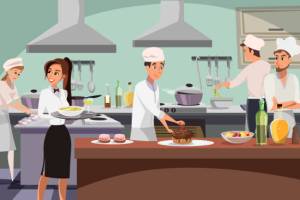 Kimball: Behind the Conveyor Belt

Mackenzie Hughes ’25 Features Staff Writer Ever wonder where your plate goes once you place it on one of the many green trays of the conveyor belt? Well, there aren’t little fairies who take and clean them… it’s Holy Cross students! These dining hall heroes are dedicated to ensuring […]