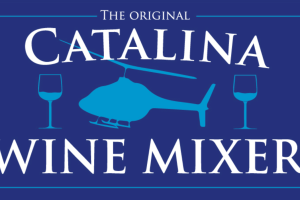 Jackson Skelley ’20 Eggplant Editor We’ve all heard of the famous Catalina Wine Mixer.  Popularized by the 2008 comedy “Step Brothers,” the event is marketed as “the largest helicopter leasing event in the Western Hemisphere.”  However, most people don’t know that the event, although known for being in […]

Jackson Skelley Eggplant Editor  Recently Kimball Dining Hall announced they will be looking to hire more student workers to deal with some of the worst types of people on campus:  the chat-cutters on Chicken Parm night. For those unfamiliar with the term, or unaware that they themselves are […]