No One is More Hated Than He Who Speaks the Truth

The Future of the Republican Party: Dim or Bright?

Allegations of Voter Fraud in Our Post-Truth World

Julia Maher ’23 Opinions Editor When the Associated Press (AP) announced Joe Biden’s victory as President-elect after many long days of anticipation and stress, both positive and negative uproar ensued. Those who logically settled for Biden danced in the streets, completely overjoyed, while Trump duped his supporters into […] 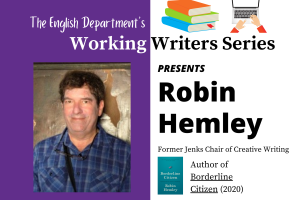 Devyn Forcina ’22 News Editor The College of the Holy Cross’s former Jenks Chair of Creative Writing, Robin Hemley, returned to the Holy Cross community on November 5, 2020 as a speaker in the Working Writer Series. This two-part event featured a Craft Talk at 3:30 and a […] 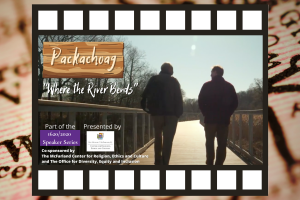 “Pakachoag: Where the River Bends” Informs on the Significance of Indigenous Presence and History

Sarah Carter ’24 News Editor This past Saturday, the McFarland Center at the College of the Holy Cross welcomed students and faculty to a live first viewing of “Pakachoag: Where the River Bends,” a film illuminating on the significance of commemorating the history of indigenous peoples native to […] 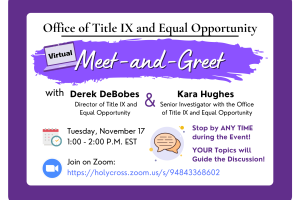 Hui Li ’21 Co-Chief Graphic Designer On Tuesday, November 9, Derek DeBobes, Director of Title IX and Equal Opportunity at the College of the Holy Cross, sent an email to the student body regarding an upcoming event that his office is hosting. He, alongside Kara Hughes, Senior Investigator […] 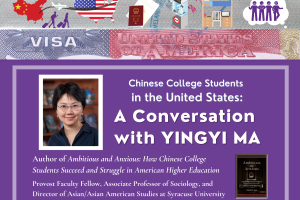 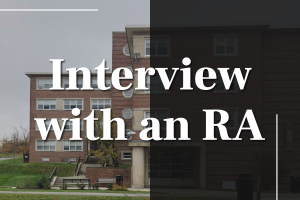 Life as an RA During a Pandemic: An Interview With Eile McGinn ‘22

Bridget Flaherty ’21 Features Editor This week, I interviewed my friend and Resident Advisor Eile McGinn about life as an RA during a remote semester. Eile is currently working as an RA on campus and she sheds light on this unique and novel situation and offers advice to […] 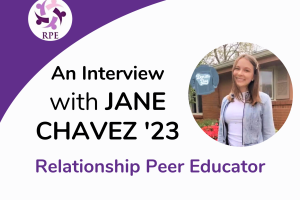 Caroline Wallace ’23 Staff Writer Whether you have seen the RPEs at a table in Hogan or have read the Stall Street Journals posted in bathrooms around campus, the Relationship Peer Educators (RPEs) have a prominent presence on campus. Despite most students not physically being on campus, the […] 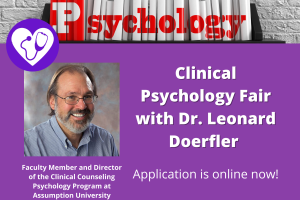 Nicole Letendre ’23 Features Editor Dr. Leonard Doerfler, a faculty member of the Clinical Counseling Psychology program at Assumption University, highlighted the benefits of a graduate degree in counseling, as well as the particular strengths of Assumption’s rigorous program. First, the overall program is constructed for students to […] 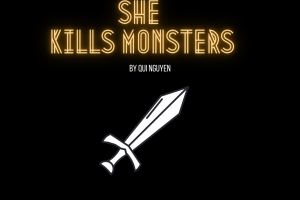 “She Kills Monsters: Virtual Realms” on a Virtual Stage, An Interview With Cast Members

Grace Bromage ’23 Chief Features Editors The Holy Cross website describes Qui Guyen’s “She Kills Monsters: Virtual Realms” as “the story of Agnes, a popular high-school student whose sister, Tilly, is her nerdy opposite. Agnes’s discovery that she never really knew her sister at all sends her off […] 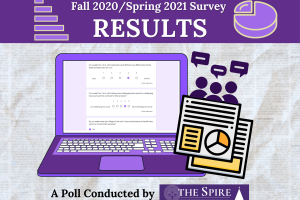 Ethan Bachand ‘22 Chief News Editor Over the course of the week between Oct. 30 and Nov.5, The Spire conducted a survey of the student body at the College of the Holy Cross to determine opinion on the current virtual semester, as well as their views of the […]