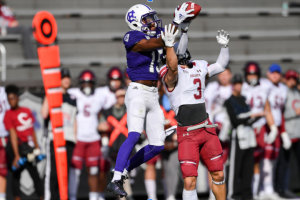 Mike O’Brien ‘23 Chief Sports Editor Photo courtesy of Mark Seliger Photography  For the final installment of The Spire’s Student Athlete Spotlight, I caught up with Ayir Asante, a sophomore on the football team. Asante had a tremendous freshman season in 2019, earning the title of Patriot League […] 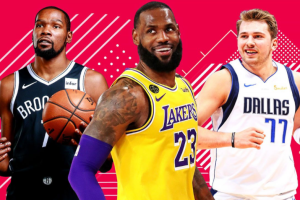 Jimmy Casey ‘22 Sports Editor Graphic Courtesy of ESPN The NBA is (almost) back. After an unusually short two month offseason, teams have begun gearing up for the start of the 2020-2021 campaign. The offseason might’ve been short, but it didn’t lack excitement or surprise. Let’s get into […]

An Interview with Mike Philbrick ‘96

Mike O’Brien ‘23 Chief Sports Editor   Graphic design by Hui Li ’21. Sports are one of the most cherished facets of life as a Holy Cross student and alum, and perhaps nobody knows this better than Michael Philbrick ‘96, an HC graduate with a degree in history. […] 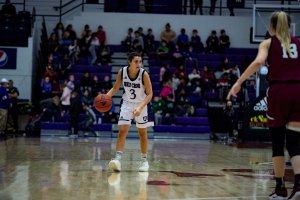 Mike O’Brien ‘23 Chief Sports Editor For the next installment of the Spire’s Student-Athlete Spotlight, I caught up with Avery LaBarbara, a junior on the women’s basketball team. LaBarbara is coming off a phenomenal sophomore campaign, in which she was named to the 2019-20 All-Patriot League Second Team, […] 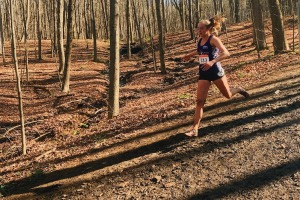 Mike O’Brien ‘23 Chief Sports Editor For the next installment of the Spire’s Student-Athlete Spotlight, I caught up with Sophie Haywood, a senior on the women’s cross country and track and field teams. Haywood is serving as a captain for the team alongside fellow seniors Claire Hanlon and […] 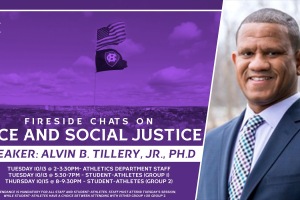 Jimmy Casey ‘22 Sports Editor Graphic Courtesy of SB Nation After a long and arduous road, baseball’s biggest stage is finally set. The American League champion Tampa Bay Rays will face off against their National League counterpart Los Angeles Dodgers in the World Series. Legends will be made, […]

Caroline Wallace ‘23 Staff Writer ​As a result of COVID-19, it is still unknown whether winter sports teams at Holy Cross will have normal seasons. Although the future of their season is still undecided, the women’s ice hockey team is back on campus and preparing for a successful […] 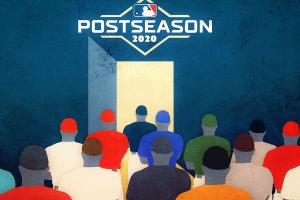 Jimmy Casey ’22 Staff Writer Houston Astros vs. Oakland Athletics The Astros are back. The Athletics are back. PLAYOFF BASEBALL IS BACK! Okay, sorry, I know I’m getting excited, but it’s hard not to be. The point in time when the season almost didn’t even happen seems like […] 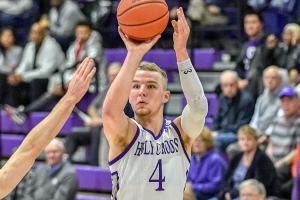 Mike O’Brien ’23 Chief Sports Editor In our next edition of the Spire’s weekly Athlete Spotlight, I caught up with Austin Butler ‘21 of the Men’s Basketball team who’s also a member of the Student-Athlete Advisory Committee.  Over his collegiate career, Butler has put up historic numbers for […] 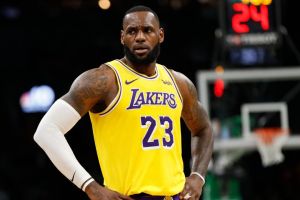 LeBron’s Legacy on the Line

Ethan Bachand ’22 Chief News Editor Over the past couple of years, my friends and I have kept a group chat dedicated almost entirely to talking about sports. If anything else important is going on, we take it to a phone call rather than disrupt our continuing debates […] 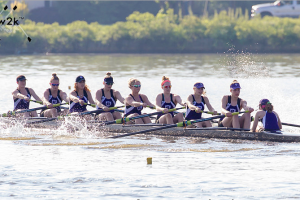 Mike O’Brien ‘23 Chief Sports Editor In our next edition of the Spire’s weekly Athlete Spotlight, I was able to speak with Carrie Malatesta ‘21 from the Women’s Crew team who’s also a member of the team’s leadership committee for this season.  Over her career throughout being on […]