A New Twist on Advertising: How We Can Reduce Food Waste

By Sofia Maietta Ads—sometimes relevant and other times a nuisance, continually showing up in our day to day lives. Whether we see them on the road or on our computer screens, advertisements are everywhere. Furthermore, advertising technology has developed exponentially in the past decade. Today, companies are able […]

‘The Death of the Real’ and the Rise of Mr. Robot

In 1981 the postmodern philosopher and cultural critic Jean Baudrillard produced his treatise “Simulacra and Simulation,” in which he asserts that “simulacra”—the constant stream of television, advertisements, and visual media that models real people and objects—have replaced our perception of reality, resulting in what he calls “the death […] 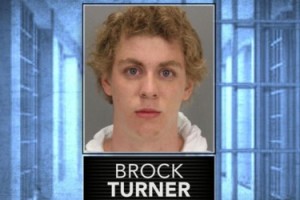 What The People v. Brock Turner Means for American Women

By Julie Booth If you are a woman in America, society’s lessons have never been clearer: your safety, rights, and dignity are not a priority, and you will not receive any kind of justice. On September 2, Brock Turner, rapist (and I think I heard somewhere that he […] 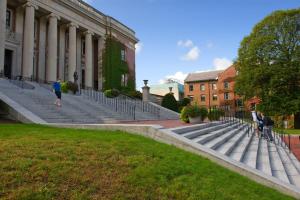 By Sam Arciprete Last week, an article that was published on The Odyssey by Holy Cross student Lauren Murray created quite a bit of controversy on campus for remarks linking the rising cost of tuition to wasteful spending in the Athletics Department, specifically mentioning the new Hart Center […] 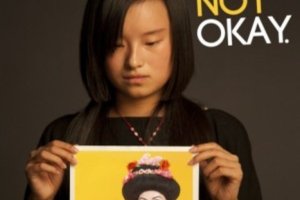 Costumes Should Reflect Our Creativity, Not the Dark Side of Humanity

By Amit Taneja and Mable Millner At Holy Cross, the culture of respect and understanding that we seek to create is fundamental to our mission as a college and community.  With the popularity of theme parties, and in anticipation of Halloween, we are republishing a piece written last […] 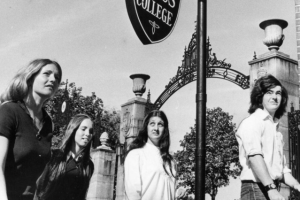 By Carly Priest I grew up in the California Bay Area, just outside of San Francisco. I’m not Catholic— my parents raised my three siblings and I in the United Church of Christ. I learned that through the metaphorical creation of all persons God indicates that any religious […]

On Tuesday, Nov. 1, the Rev. Michael C. McFarland, S.J. Center for Religion, Ethics, and Culture hosted a fishbowl-style discussion on the topic of recreational marijuana use in Massachusetts.