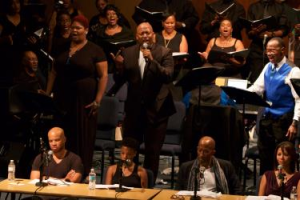 Emma O’Connor Staff Writer On Sunday, October 1 in the Mary Chapel, the College of the Holy Cross hosted the play, “Antigone in Ferguson,” a dramatic reading of Sophocles’ “Antigone” by the Theatre of War Productions that serves to relieve tensions between local communities and law enforcement across […]

An Update on the Crusader’s Name

James Gallagher Editor-in-Chief Last year, prompted by a letter from several dozen faculty members, The Crusader’s editorial board initiated a rigorous process to discern the future of the newspaper’s name. As part of a campus-wide discussion of the history associated with our mascot, faculty panels and student opinion […] 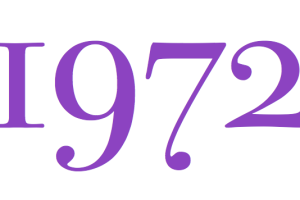 Carly Priest Opinions Editor   On Tuesday, Representative Mark Walker (R-NC), chair of the Republican Study Committee said of his female colleagues: “…the accomplished men and women of the RSC [Walker pauses]…And women [laughs] if it wasn’t sexist, I would say the RSC eye-candy, but we’ll leave that […]

Jackie Cannon Chief News Editor Rodrigo Hasbún, a Bolivian author, came to speak at the first installment of The Working Writers Series on Thursday, September 21, as well as to read from his novel, “Affections,” in both the original Spanish and the English translation. The event was sponsored […]

Caroline Ahern News Editor On Friday, September 22, Alternate College Theatre (ACT) put on the fall edition of their biannual “Midnight Theatre” competition. This semester’s showcase included four plays, one written and directed by Sage Leimer ‘21, one by Carlito Beal ‘18 and Patrick Connolly ‘18, one by […]

R. R. Reno on “A Christian Interpretation of the Age of Trump”

Sofia Maietta News Editor On Thursday, September 21, the well-known public intellectual and editor of First Things magazine, R. R. Reno, visited the College of the Holy Cross to give a lecture. Also an author of several books, Dr. Reno focuses his work largely on Catholic theology and […]

Image Courtesy of Whosestreets.com Jackie Cannon Chief News Editor On Monday September 18, The College of the Holy Cross held a screening of the documentary “Whose Streets” in Hogan. This film offers documentation of the 2014 crisis in Ferguson, Missouri following the shooting of teenager Michael Brown by […] 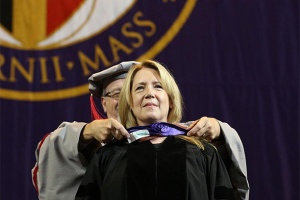 Jack Godar Editor-in-Chief The 69th Emmys had a bit of a Holy Cross touch last night as Ann Dowd ‘78 took home the Primetime Emmy for Best Supporting Actress for her work as Aunt Lydia in the Hulu series “The Handmaid’s Tale.” Dowd was one of two members […] 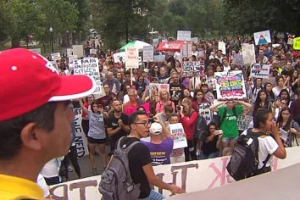 photo courtesy of CBS Boston Sofia Maietta News Editor On September 1, shortly after College of the Holy Cross students arrived back on campus for the fall semester, Rev. Philip L. Boroughs, S.J., President, issued a letter to the campus community regarding President Trump’s impending decision on whether […] 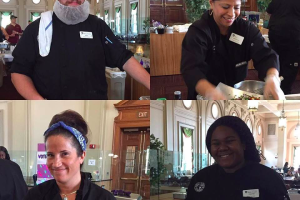