By Alexandra Smith, Chief Features Editor Growing up is tough. Maintaining confidence and a sense of self as an adolescent when you’re still trying to discern who exactly your “self” is can seem impossible. Girls, I would argue, face even more adversity when it comes to this process. […] 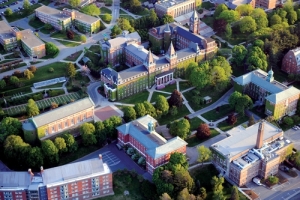 By Jacob Alfarah, Advertising Manager Over the past month the College has been holding Open Information Sessions for candidates being considered to be our next Vice President for Student Affairs and Dean of Students. There are currently four finalists left in the running and we at The Crusader […] 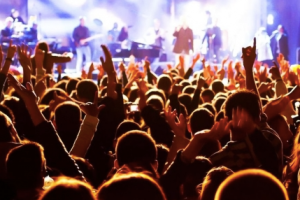 By Anamika Dutta, Features Editor Julia O’Toole ‘18, Emily Popp ‘17, and Amanda Sifferlen ‘17 hope to spread awareness of eating disorders and the importance of body positivity on the College of the Holy Cross’ campus through their Body Positivity student organization. In her freshman year at Holy […]

By: Alexandra Smith The finale of HBO’s “Big Little Lies” (BLL) opens with the most gruesome abuse scenes that the audience has been exposed to thus far (and from what we’ve seen previously this season, that’s seriously saying something). The camera starts off panning outside the house into […]

Hometown: Originally: Los Altos Hills, CA. Currently: Needham, MA Current position on campus: Professor of Computer Science What is it about your profession that you enjoy it so greatly?: I love working with students one on one.  I enjoy seeing them light up as they grasp a new […]

by Anamika Dutta March 27th through April 2nd, 2017 marks annual World Autism Awareness Week. To celebrate this week, the College of the Holy Cross’ Autism Awareness Club held a series of events that shed light on autism and how it affects individuals. To complement the efforts of the […]

By Alexandra Smith It’s hard to find an issue that HBO’s “Big Little Lies” does not address. It even admirably takes on issues that we, as a society, don’t find sexy– or, for whatever reason, feel uncomfortable talking about. Each of the five main women on the show […]

Crusader of the Week: Sean Teebagy ‘17 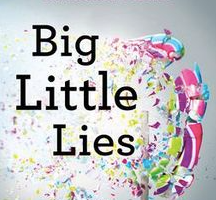 In February, HBO premiered its new miniseries “Big Little Lies” based on the novel of the same name by Liane Moriarty. The show follows five different women, each at a different phase in their lives, each with different forms of baggage, but all of whom have children who […]

Tis’ the season for darties at Holy Cross. A rare cultural phenomenon, darties allow individuals between the ages of 18 and 23 the opportunity to become intoxicated during the daytime. The name itself is a portmanteau of the words “day” and “party,” separating such an event from another […] 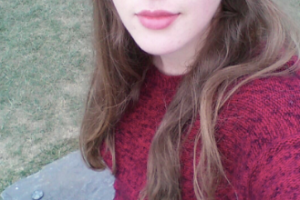 Crusader of the Week: Sydney Grosskopf ‘20