The Minority That Still Fights to Be Acknowledged 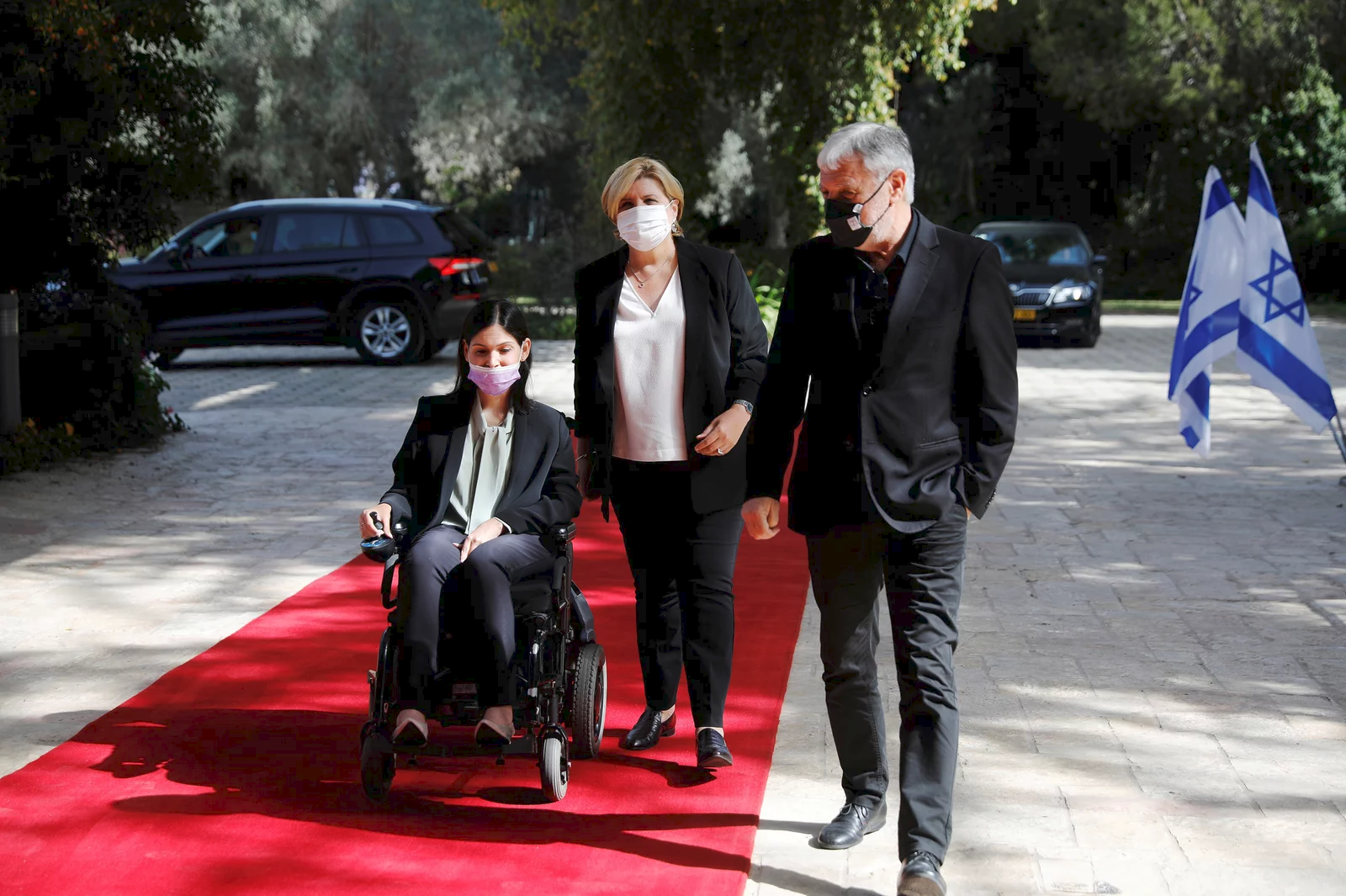 On Monday, Nov. 1, the Israeli Minister, Karine Elharrar, was unable to attend the United Nations annual climate summit (COP26) in Glasgow, Scotland. This was not because of COVID-19 precautions; rather, it was because the world-renowned conference was wheelchair inaccessible. Suffering from muscular dystrophy, Elharrar fully depends on the ability to use her wheelchair for public events. When she arrived, she attempted to access the event through numerous entrances, all of which were unable to provide appropriate accommodations. With the U.K having the responsibility of hosting, Britain’s environment secretary, George Eustice, defended the event saying “most of the other entrances” had accessibility for wheelchairs, but he did not specify how far away they were. Later it was revealed Elharrar would have had to resort to either walking or boarding a shuttle that was not designed to admit wheelchairs. After a couple of hours of trying, she had no choice but to leave the conference. Soon after this occurred, Elharrar wrote on Twitter, “It is sad that the U.N. that advances accessibility to people with disabilities, in the year 2021, does not ensure accessibility to its events.” Unfortunately, this phenomenon is not exclusive to the United Nations.

It is painfully obvious how hypocritical the U.N. looked to the public at this conference.  For an organization that stands beyond liberating and protecting individuals, especially those of minorities, the mission was definitely lost in communication when executing this event. Even several of the attendees seemed unenthused and apathetic for the cause. A viral photo taken at the summit exposes the British Prime Minister, Boris Johnson, asleep and maskless. The Prime Minister is even sitting next to 95-year-old Sir David Attenborough, a proud environmental activist, historian, and famed writer of earth documentaries, among countless other accolades.

Speakers at the summit kept repeating variations of the sentiment that it is time to change the way the world has been approaching the climate crisis. However, they still held the annual summit the exact same way they always do. As youth political activist Greta Thunberg put it, “It should be obvious that we cannot solve a crisis with the same methods that got us into it in the first place.” Thunberg promoted the radical options of cutting emissions “unlike anything the world has ever seen.” But getting a group of industrialized countries to agree to an immediate and drastic emissions cut is unlikely without accessible substitute forms of energy that would avoid crippling the countries’ GDP. The myriad of passionate climate activist speakers at the event seemed to be white noise for the audience.

Beyond a lack of action to combat climate change, this U.N. conference seemed to reflect the gaping hole in rights and benefits still needed for minorities, such as people living with a mental or physical disability. Accessibility for the disabled is quite lacking in predominantly developing countries and the poorer European countries. America is a role model for the world in this regard thanks to the Disability Rights movement sparked in the seventies. It brought about numerous essential pieces of legislation, such as the Americans with Disabilities Act and the Individuals with Disabilities Education Act. But it wasn’t that long ago when even the U.S. was completely disregarding the rights entitled to people with disabilities. Spearheaded by American disability rights activists, such as Judy Heummann, the movement grew throughout the last quarter of the twentieth century. The Disabilities Rights revolution was a compliment to the Feminist and Civil Rights revolutions that were fighting for the freedom of other minorities. One documentary that encapsulates this movement well is the Netflix Original documentary Crip Camp. It’s an eye-opening, heartbreaking, and inspirational film about the traumatic life people with disabilities were subject to in America prior to the revolution and the arduous fight they won against the American legal system.

So it is saddening, but not surprising, that the Israeli Minister Karine Elharar was stopped short of participating in day one of the climate summit. It merely opened the public’s eye once more to the inaccessibility and discrimination that people with disabilities still experience in the twenty-first century. Most people that read about that incident will agree with how unjust Elharar was treated, but few people are willing to fight for systemic change. The U.N. should consider this incident a sign that more work should be done in fighting for the needs and rights of individuals living with disabilities.